Learning the Thai Alphabet – The 44 Consonants

Ever thought about learning Thai? Start with the Thai Alphabet.

The Thai alphabet consists of 44 consonants and 32 vowels. The same as learning any language start with the alphabet and You’ll be speaking Thai in no time.

For those of you who have thought about learning Thai. Its not as hard as its made out to be. I mean yes sure the tones are difficult changing vowels are difficult but once you get your head around some of the rules in my opinion its easier than English to learn.

This site uses Akismet to reduce spam. Learn how your comment data is processed. 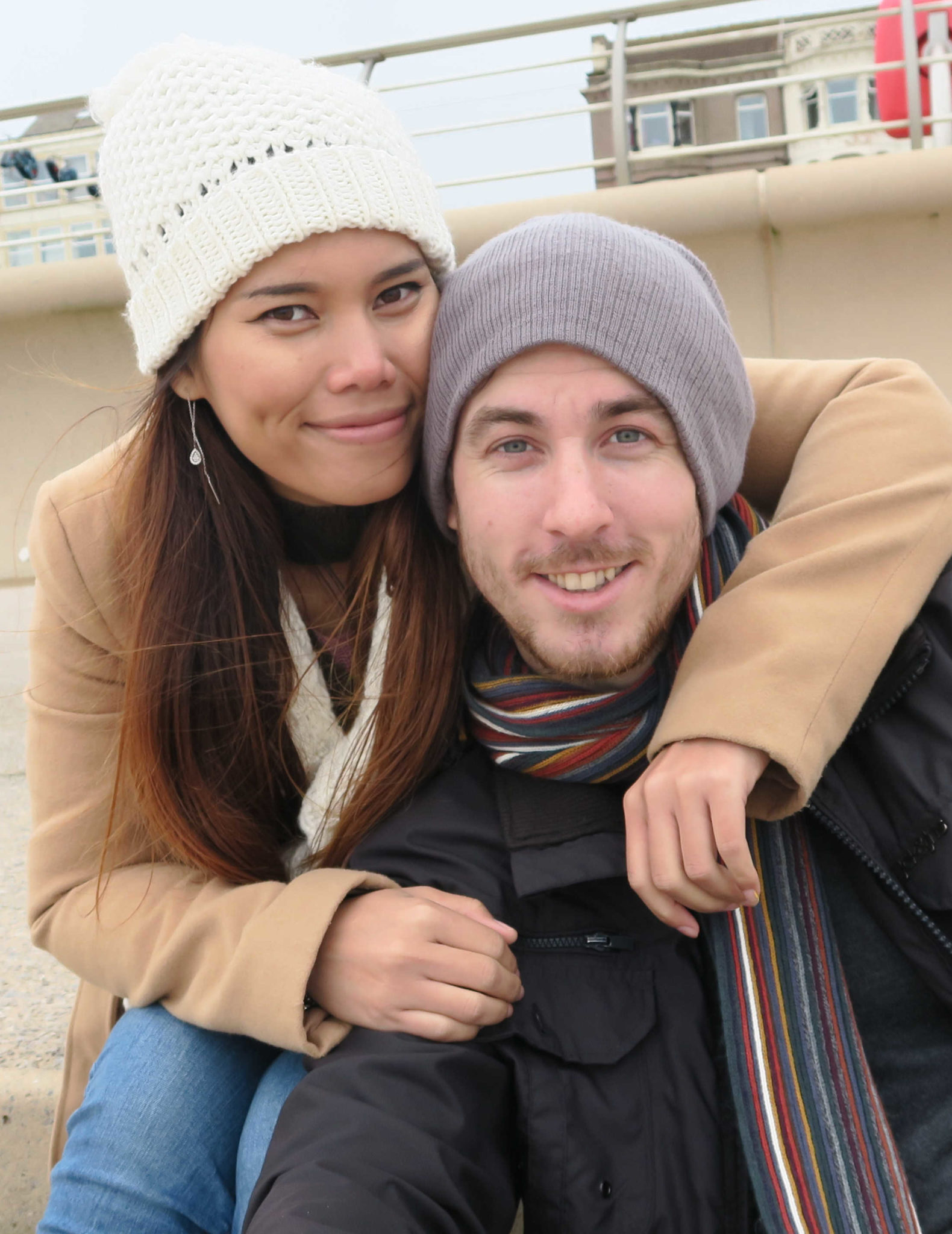 Mark and Orawan a British and Thai couple sitting on top of the world together. We love traveling to new places, experiencing new cultures and making memories that will last forever. Watch our story as we wander the planet together one day at a time.

Nice view, nice hotel, and the weather very nice b

The best time for relaxing and playing water for A

Keep the smile, leave the tear, hold the laugh, l

Merry Christmas to everyone🎄🎄🎄

Our life is travelling ✈ England to Thailand

Happy Halloween to everybody🎃🎃 #bigturtlesm

Pumpkin picking, an activity for our son this year

We waited for fireworks in front of Blackpool towe

It was so cold at Blackpool Pleasure Beach last Sa

The trees gonna have only branches soon, love Autu

In Thailand, we like to go to feed fish in the lak